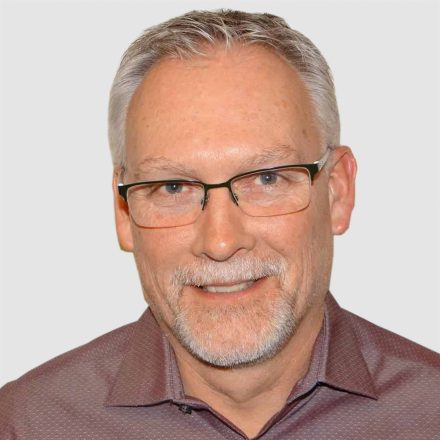 Steve’s career in Information Technology began in 1992 when he started his own custom software company. In 1995 he began development of an enterprise system for a large Canadian P&C insurer. He joined that Company in 2006 as the Manager of Application Development. Throughout his 24 years in the Canadian insurance industry Steve has been involved in a number of acquisitions and has gained deep knowledge of transitioning large and complex IT platforms with expertise in application development, infrastructure as well as project, program and financial management.

In his current role, Steve oversees all aspects of Echelon’s information technology.